IRS Audit Tips: Advice on How to Beat & Survive a Tax Audit 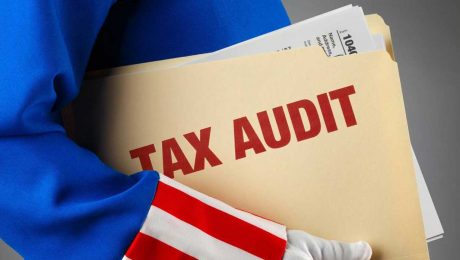 If you are selected for an audit you have no choice but to follow through with it. Two things you should strive for in the audit are to minimize the financial impact and to prevent the IRS from investigating beyond the initial items selected for audit. There are times when you may get a refund or owe nothing more after the audit, but chances are you will owe money. It is important to know how to go into an audit understanding how to prevent the IRS from looking at additional information and how to keep the financial impact of the audit to a minimum. Below are some IRS audit tips to make it through the audit and come out with the best outcome possible.

What to Know About Tax Auditors

Before going into your audit you need to keep a few things in mind about the auditor/auditors you will encounter. Auditors have a very tough/stressful job because many people are angry and resent the fact that they are being audited and will take it out on them. Try to keep your cool around the auditor and realize that the auditor is just doing their job and they want the audit to flow smoothly and calmly just like you. Another important thing to keep in mind is that auditors are trained to keep their eye out for things that just don’t seem right, which means anything you say or show them in addition to what was asked for, can be used against you. Being polite and friendly can go a long way, but just be aware that the auditor is examining you and your return.

Tips for Dealing with a Tough Auditor

Sometimes auditors are tough and they think they can walk all over you. Here are some tips on how to deal with an auditor that is not acting appropriately.

Audits can almost be seen as a game. There are clear strategies to being successful in audits but there are no clear cut formulas to getting through them. If you had two identical tax returns with the same back up information, you can have two significantly different outcomes of the audit depending upon how it is played. Keeping in mind these tips can help ensure a better outcome. 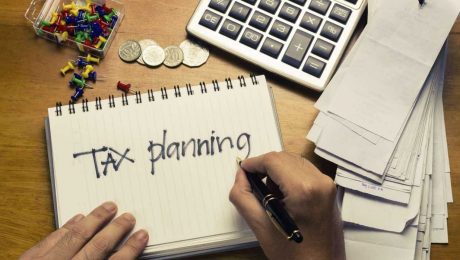