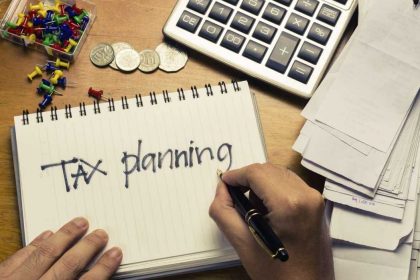 You should setup a few more things and you are ready to go.

Thanks for stopping by Consulting Services Tax & Accounting. Please complete the form below and we will follow up with you shortly. For immediate concerns please call 608-233-9769 or email Jamie@taxproblemsolvers.com.